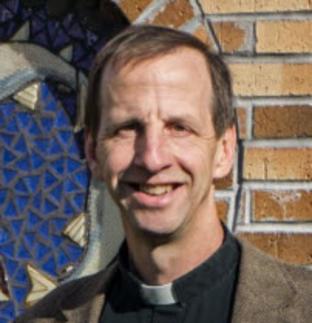 Mark Peters (born 6 July 1972) is a Welsh former professional footballer who played as a defender.[1] He made over 230 appearances in the Football League.

Peters began his career as a trainee at Manchester City in 1990 before spending the 1992–93 season at Norwich City.[1][2] He moved to Peterborough United in August 1993,[2] where he made his first team debut in 1993. Spells at Mansfield Town and Rushden & Diamonds between 1994 and 2003 yielded over 200 appearances with 18 goals.[2] He joined Rushden in May 1999 and helped them win the Conference National title in 2001 and to promotion to Division Two (now League One) in 2003.[3] He was released by Rushden in September 2003 when his contract was cancelled by mutual consent,[3] and joined Leyton Orient.

Peters spent two seasons with Leyton Orient, where after being a regular in his first season, he only made one start in the 2004–05 season before joining Aldershot Town on a one-month loan in November 2004.[4] A foot injury then interrupted his season and he did not play again until April 2005.[5] He left Orient at the end of the season and joined Cambridge United in August 2005,[6] where he combined playing coaching.[7] He joined King's Lynn on a one-year contract in July 2008.[1]

In 2009 Peters joined St Albans City as player/assistant manager and youth team coach. He later joined Corby Town, initially as youth manager, becoming assistant manager.[8] Following the resignation of manager Chris Plummer in August 2013, he was made interim manager until Tommy Wright and Andrew Wilson were appointed in September,[9][8] after which he returned to the post of youth coach.[10] He subsequently worked at the FootballCV Academy, before becoming Head of Academy Coaching at Mansfield Town in June 2015. He returned to Corby Town as manager in February 2020,[11] He left at the end of 2019–20 season.